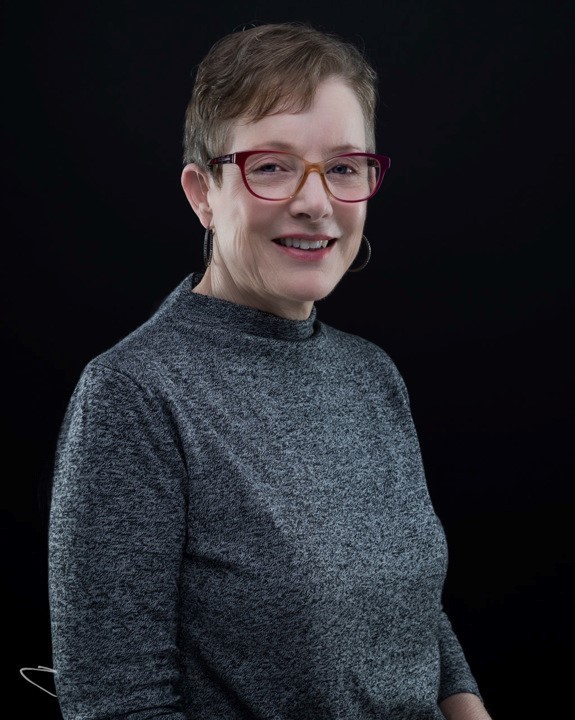 Hello Linda (nipping in here from your comment on John Gray's blog). I can echo your words, as a long time author of many conventionally published books and several recent self-published. Writers write because they have to write. If that brings in readers it's a bonus. Good wishes, Andrew.

Andrew, I'm looking forward to checking out your blog, too, and finding out about your experiences.